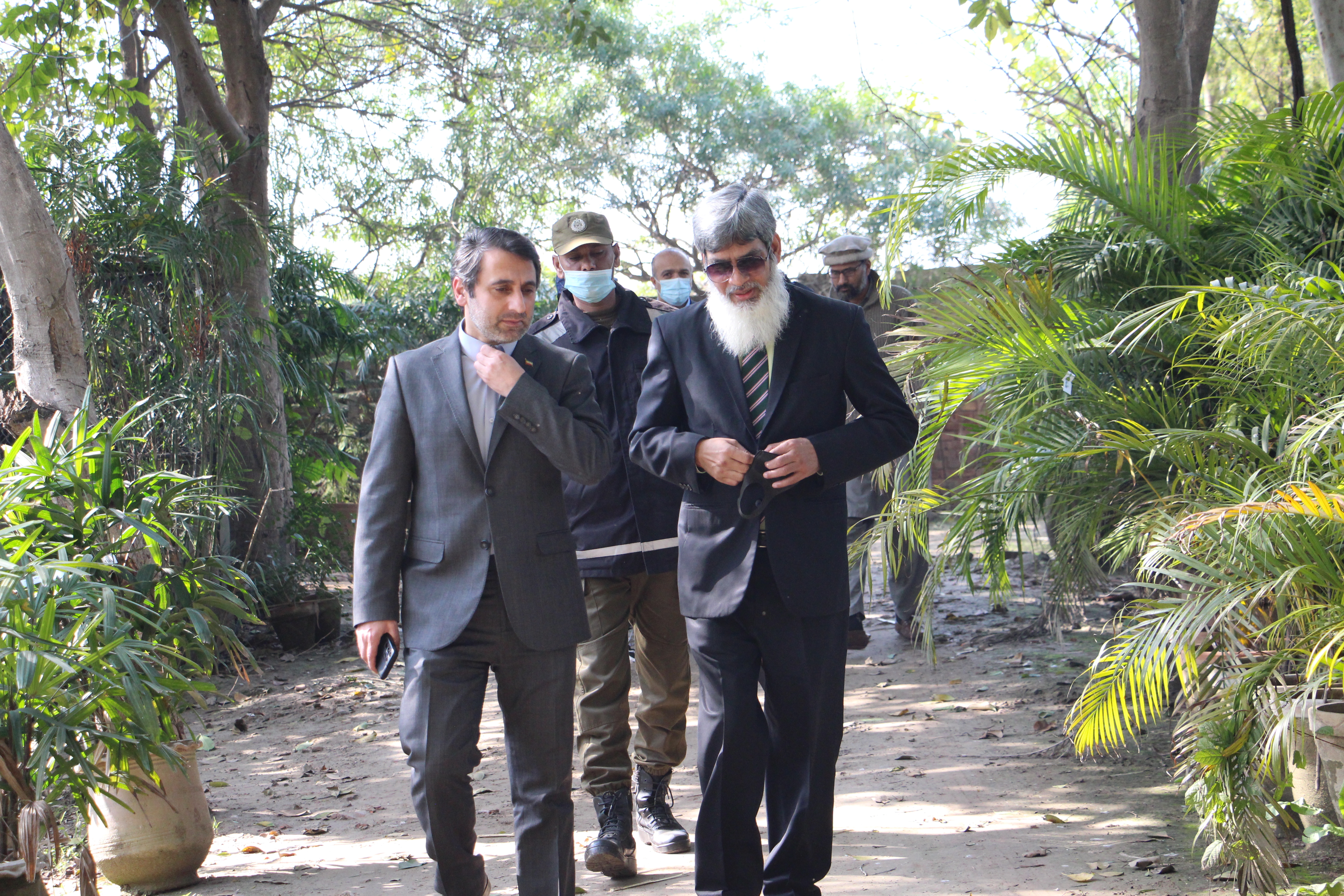 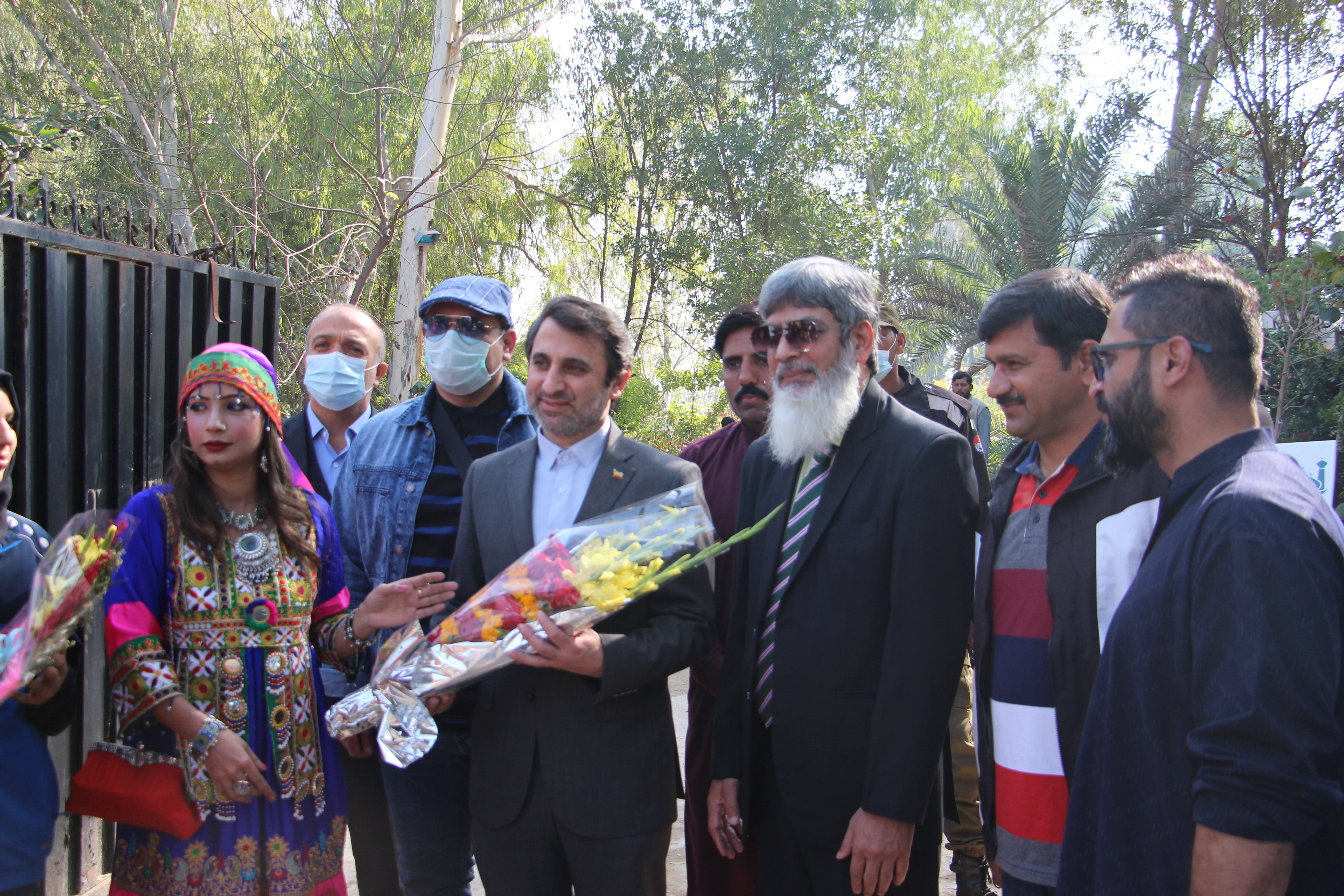 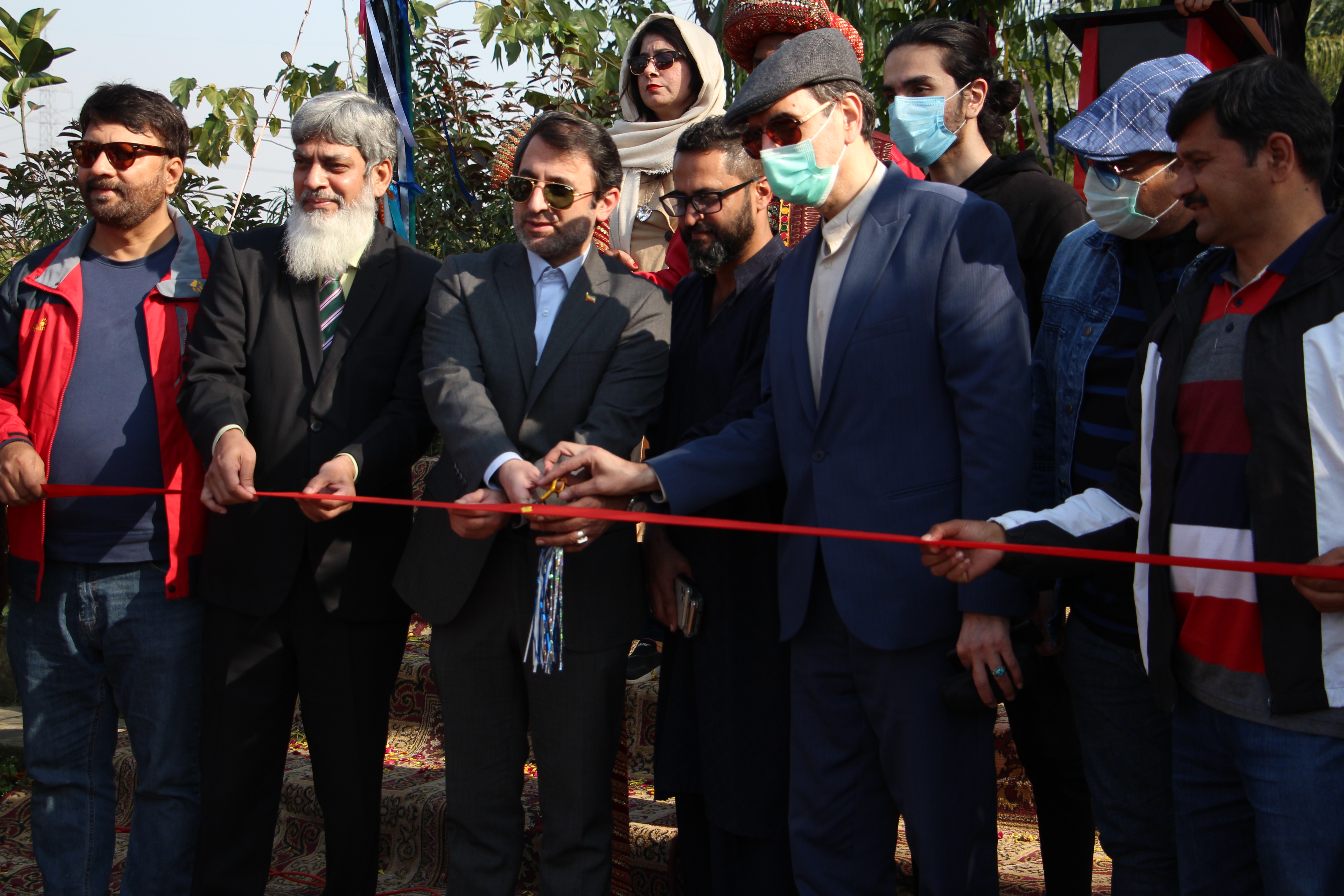 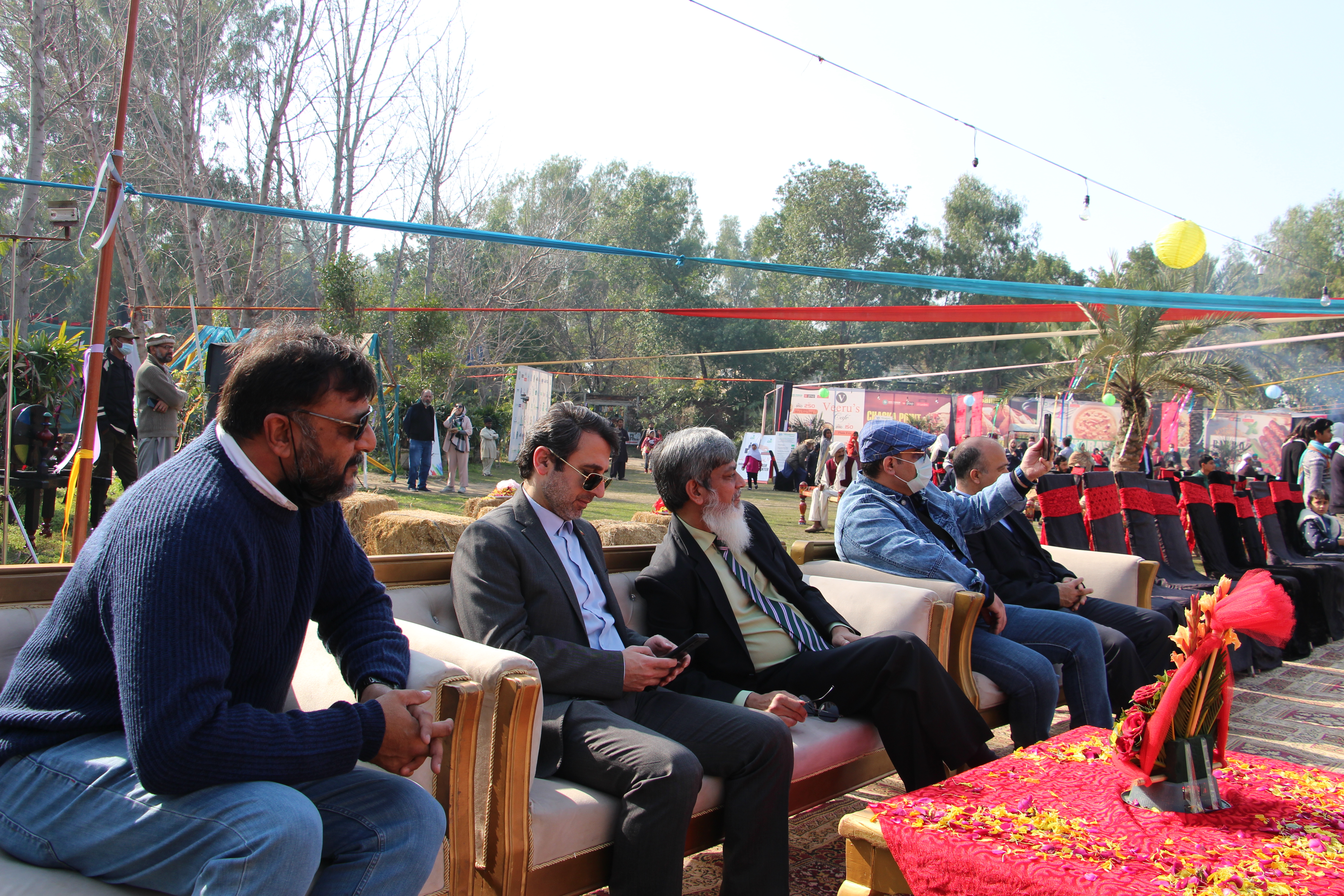 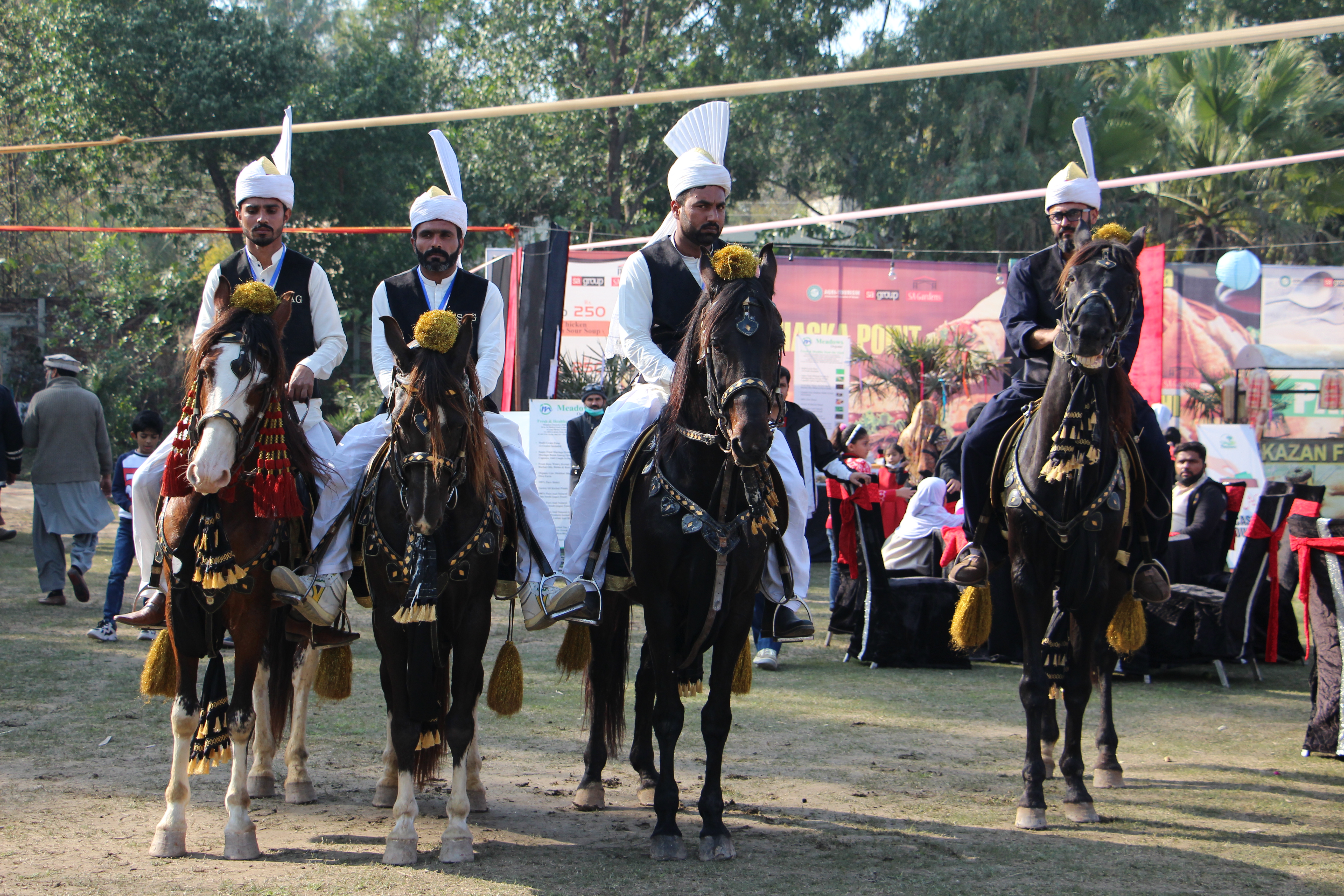 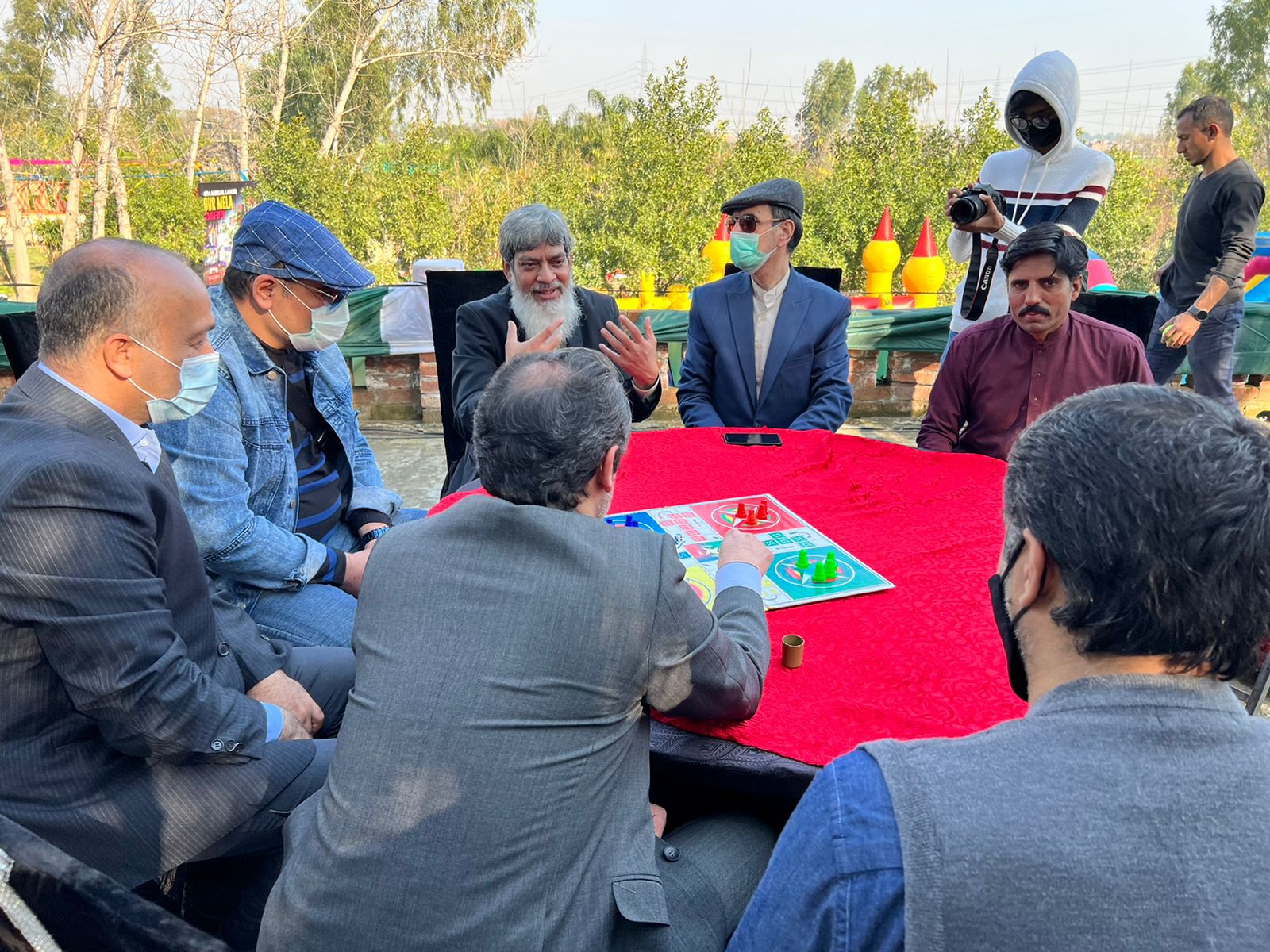 Traditional sports and cultural festival was held at Meadows Resort in Lahore, Pakistan during the month of January 2022. The event included competitions of different Pakistani traditional sports including Kabaddi, Ludo, Bander Killa and Cocla Chipaki.

This annual festival holds a big place in the hearts of Pakistani citizens especially Lahoris as these sports are mainly found the mainland areas of Punjab, which is the most populated province of Pakistan. During the festival, demonstrations of different sports will displayed to the Iranian guests who said that these sports are also found in many parts of Islamic Republic of Iran but with different names.

Speaking at the occasion, President Khan said that different cultures of the world can be united through traditional sports and games. He said that such sports do not require massive infrastructure or technical support but can be played very easily. Mr. Khan further stated that the Council will continue to work with national governments to promote indigenous and traditional sports which are very close to the locals.

The six-day Festival was attended by thousands of spectators who witnessed the culture and traditions of Lahori people and enjoyed playing traditional sports.